Let’s take a break from the Euro travels of the last few weeks to focus on something closer to home – the annual sibs’ night out in downtown Raleigh! Always a good time, full of family gossip, and never dull, this year was no exception. This year we started at Fox’s Liquor Lounge which was a massive disappointment. The dark, fairly empty bar was training bartenders and the service was sooooooo slowwwwwww. They also grossly cut down their menu and removed their best drink, the Marie Antoinette, which is a girly rum drink that is surprisingly potent. Nice try, Fox’s. No more.

We moved on to dinner at the year-old Brewery Bhavana. From the same brilliant owners of Bida Manda, Brewery Bhavana was acclaimed as one of the top 10 best new restaurants in the country this year. True that. White, open, with tall ceilings, a book shop, library, and flower shop in addition to the bar/resto makes it feel more suited for LA than Raleigh.

The first order of business was drinks. Naturally. Hermano had a “Glean” beer which I think was flavored with coriander and mango or some similar combination. Hermana had a jalapeno margarita that made her reallll chatty. I opted for a grapefruit collins because gin and grapefruit. Already a vast improvement over Fox’s. 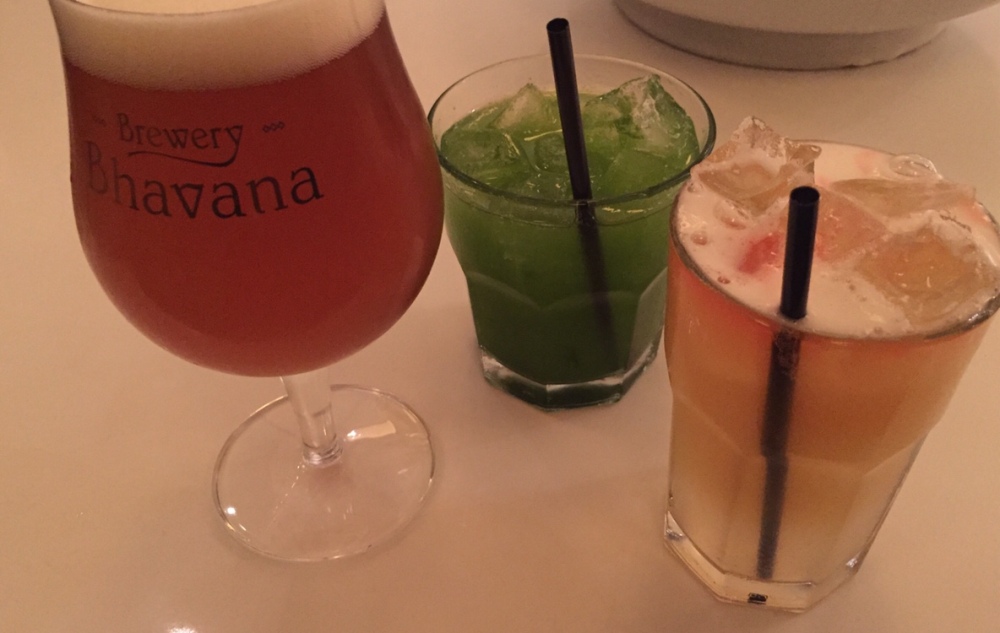 We checked out the pretty winter flowers on sale in the shop while we sipped our beverages. Hermano and I argued over Hemingway and Tom Wolfe and basically how he has such terrible taste in modern literature. 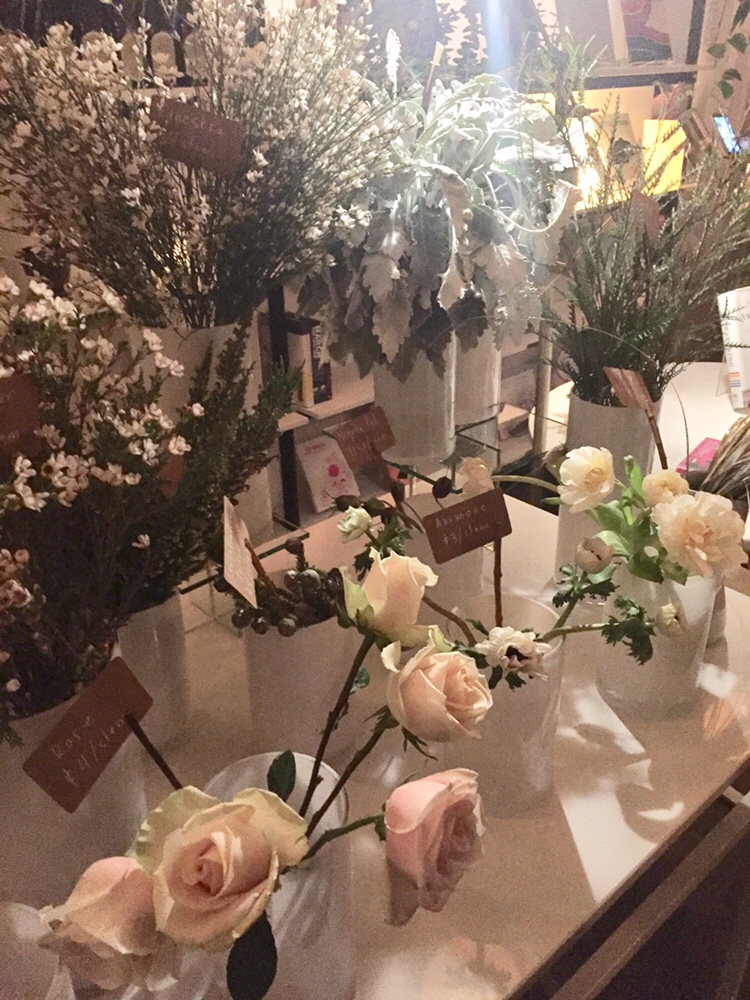 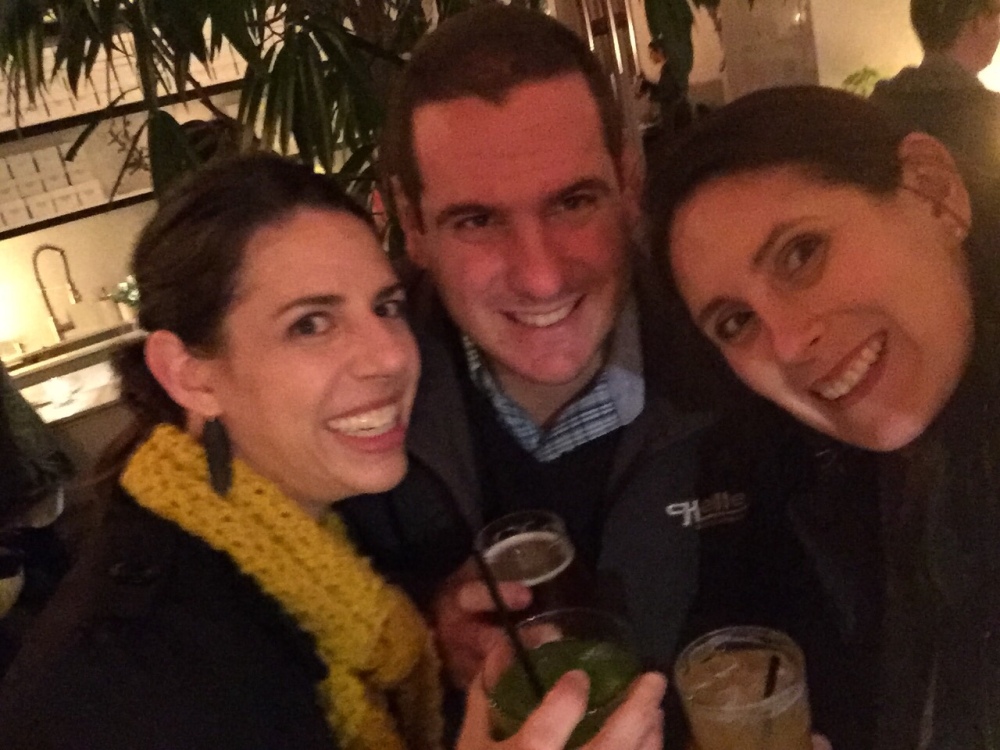 The menu at Brewery Bhavana is dim sum and it is DELICIOUS. I was so glad we ordered lots of little plates so that I could taste everything. From the top we had Char Siu Bao (basically the best dumpling ever. Really), pork and snow pea tip sumai (the waiter hooked us up with these), duck egg rolls, and xiao long bao soup dumplings. We also gave the lap cheung fried rice a try which was plenty to share. Not pictured here:  scallion pancakes served with bone marrow and oxtail jam. Yummmmmmmmm. 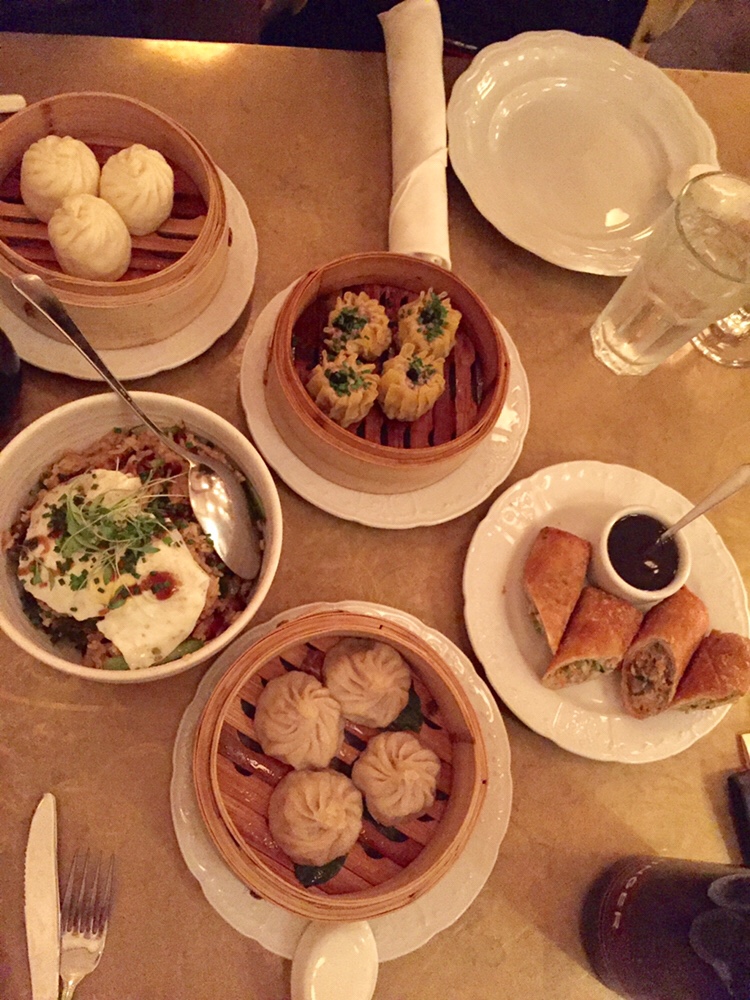 After all that food, we had to have dessert for sport because that’s what we do. We headed over to Bittersweet for Emergen-C spiked cocktails, a s’more sundae, and a chipwhich that was coated in bourbon-butter popcorn. Real low key. 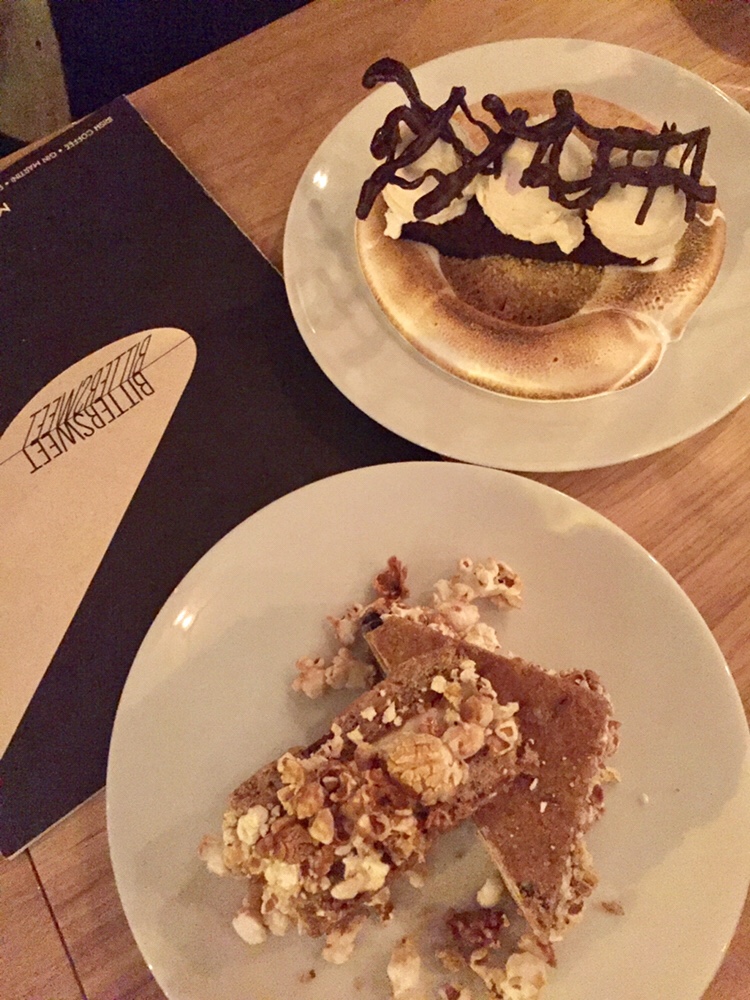 Few people I’d rather share an abundance of calories with.