The rooms were certainly “fine” and clean but not special. I’d pretty immediately wished that id stayed somewhere with character, especially after I ended up taking an early morning cab instead of train. My vote, the Mondrian Sea Containers. After visiting two of the three food/bars there, having a blast, and being near London City, it would have made so much more sense.

Enough about my poor planning, let’s have a look at the room. The bed was basic, and not nearly as comfy as The Franklin. 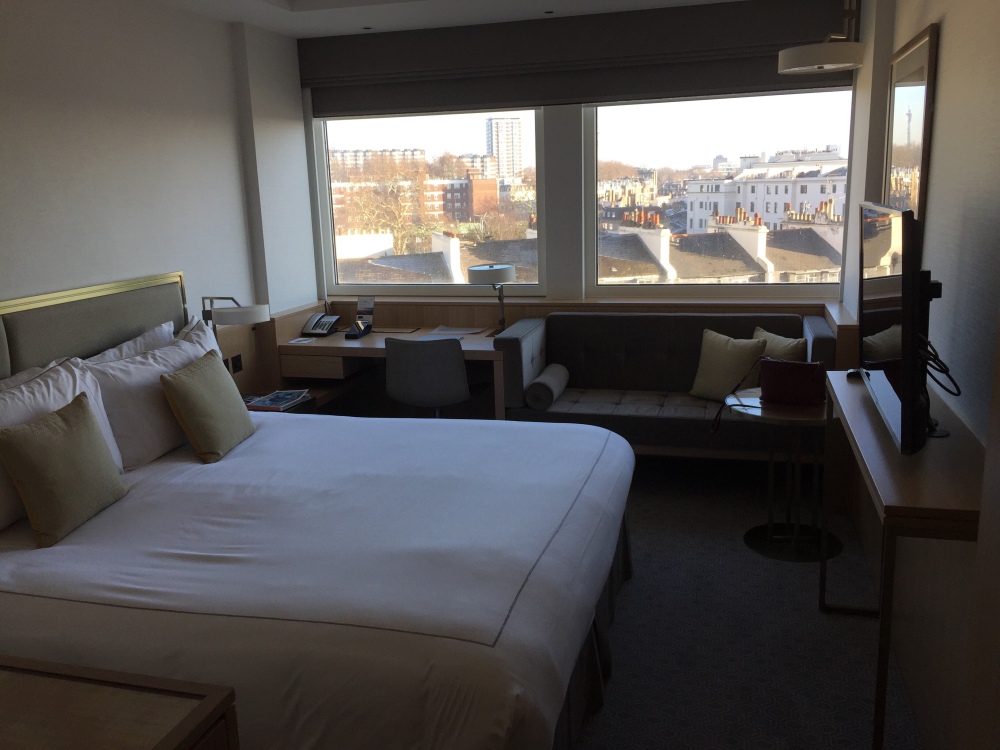 The view was great! Though, not the Hyde Park views touted by their website and trip advisor. 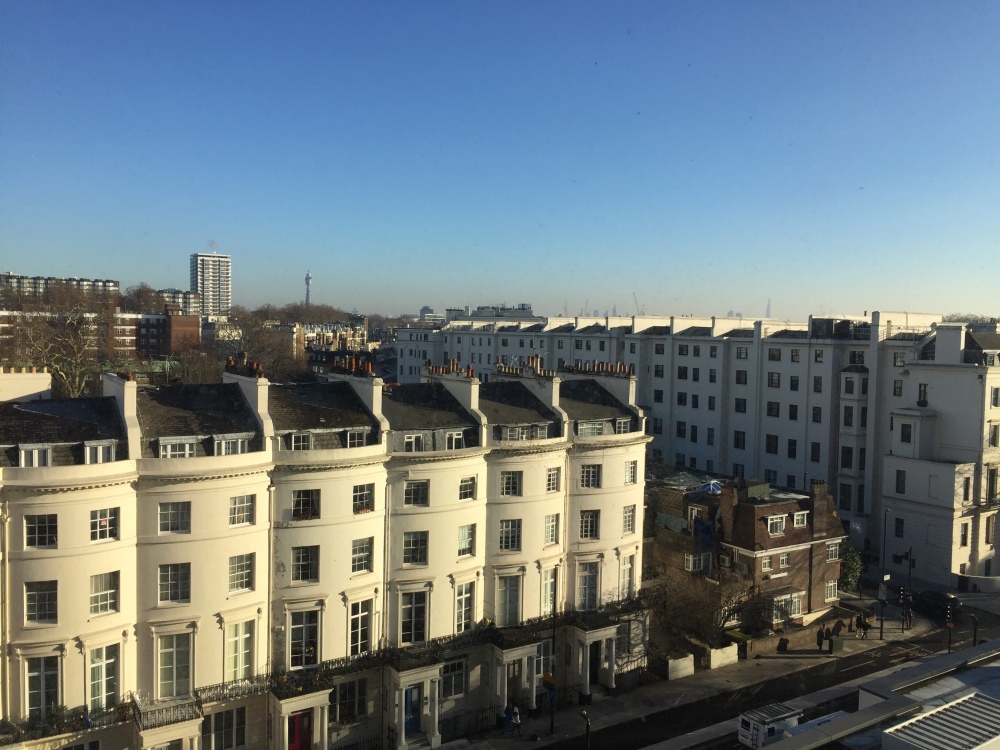 The bath was small but functional and perhaps the floors were heated?? 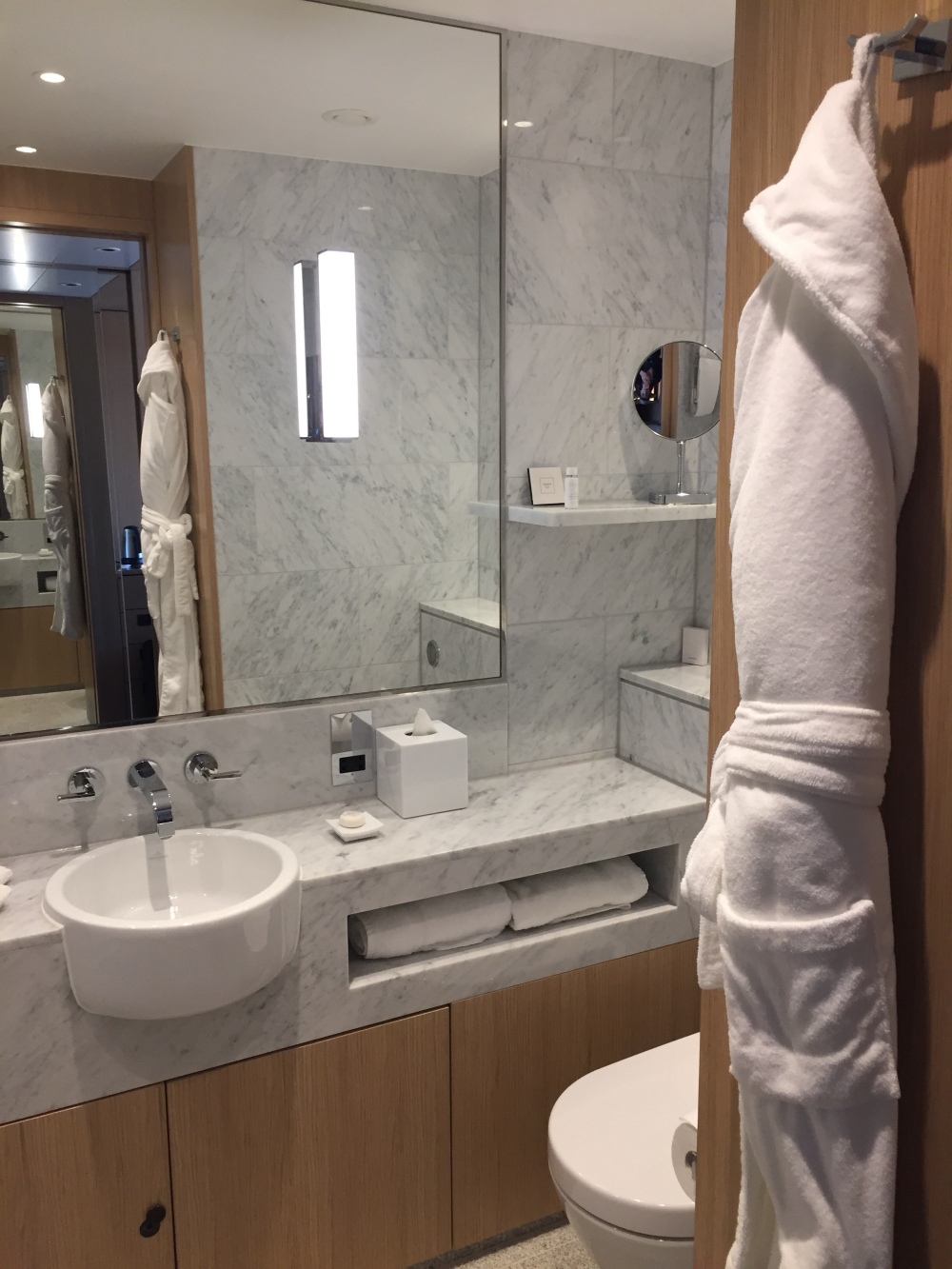 This “handy” map seemed promising but never worked or connected to whatever it was supposed to.

Here’s what Hyde Park views should have looked like. 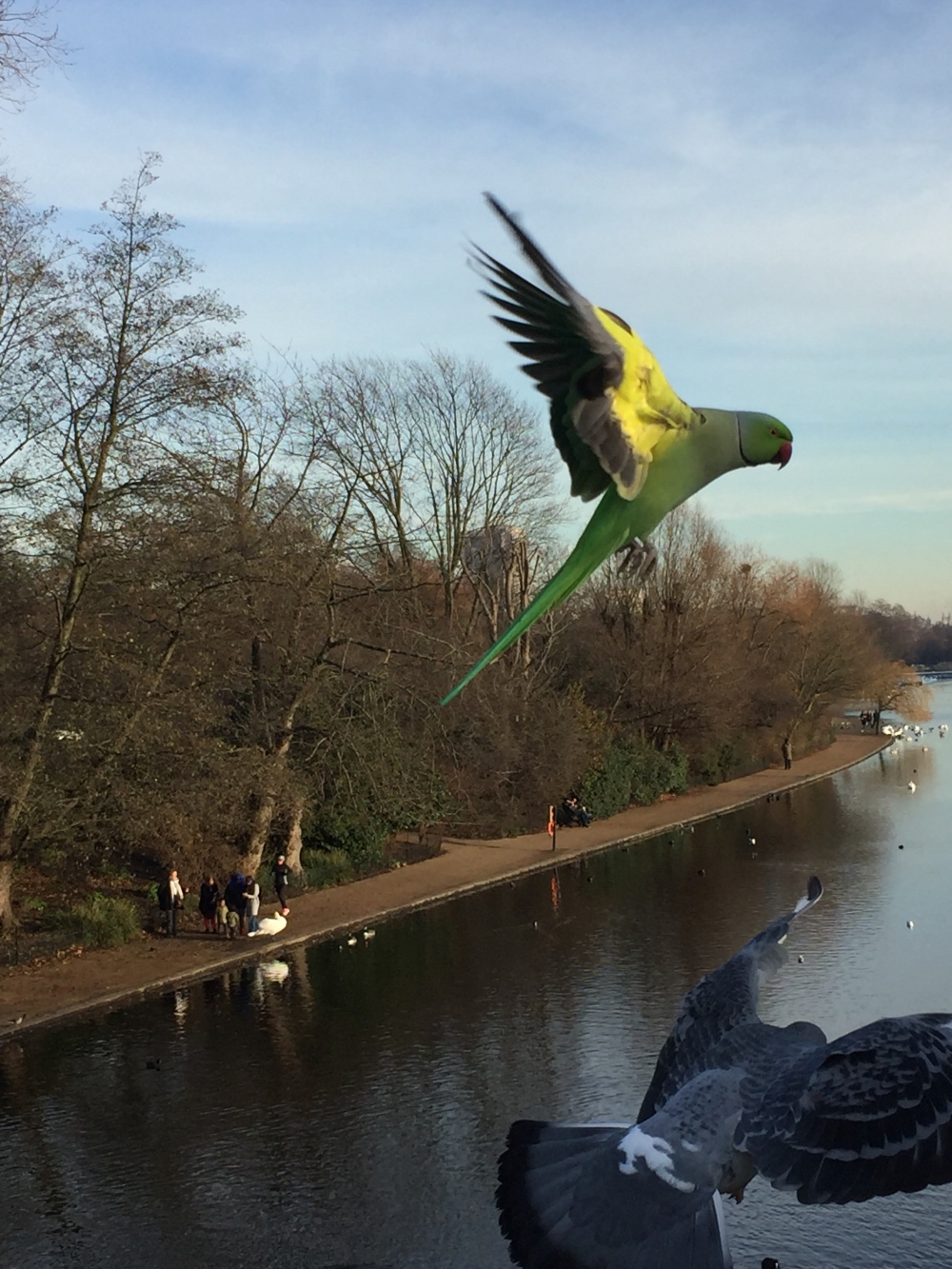 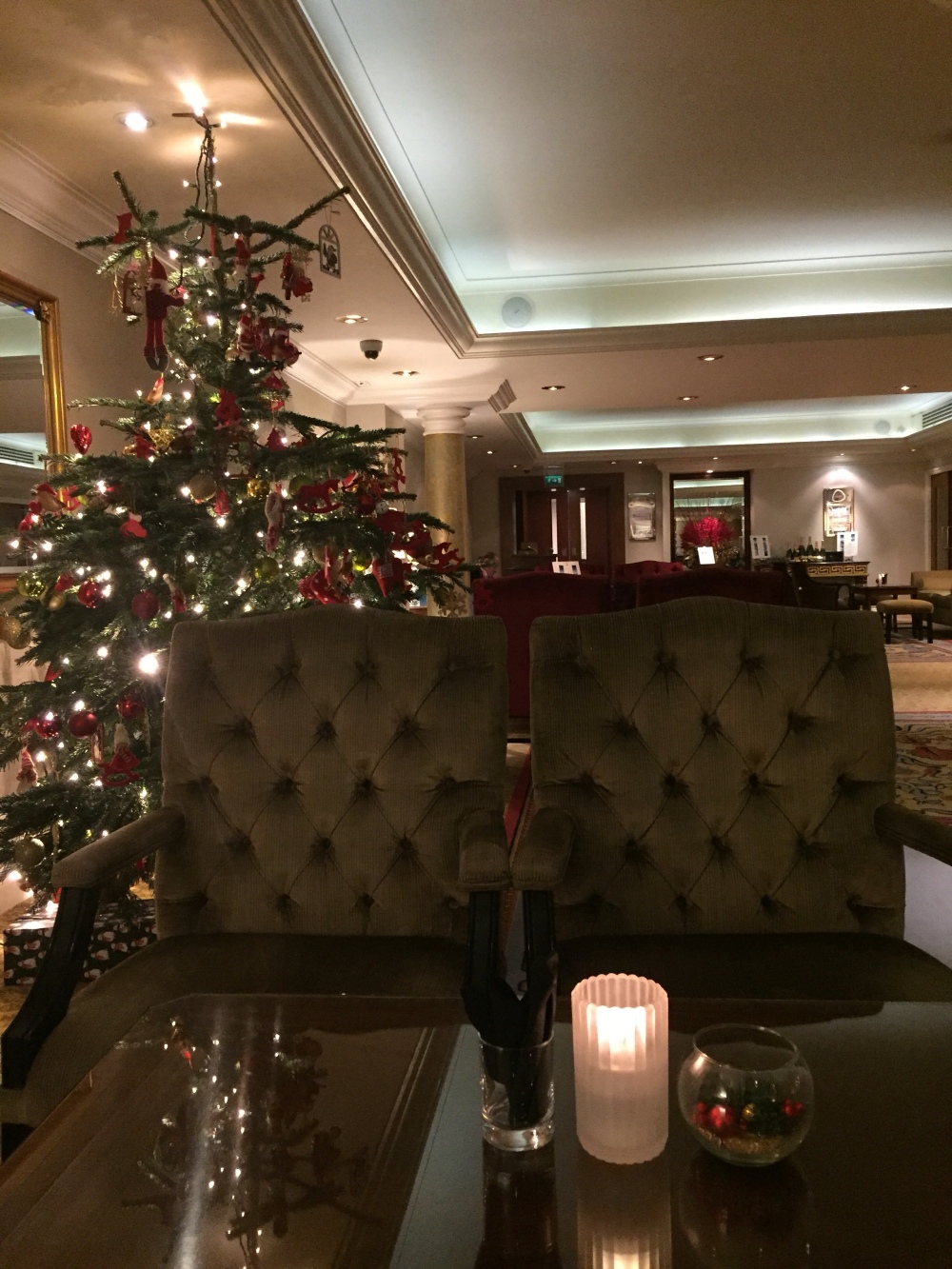 All in all, the Royal Lancaster was totally fine. Soulless and far flung, you could easily do better in London, but if clean and Paddington Station is your goal, this works in a pinch.