As I lay poolside on my second to last day of laid off life, I wonder where the time went. I didn’t travel or volunteer or finally start writing one of the three books in my head… My time went to cooking…and baking…and dog sitting – a fat free hobby! I whipped up prime rib and mashed potatoes, tarts on tarts on tarts, toffee pudding, cinnamon rolls, bread pudding, and let’s not forget homemade pasta from scratch, of which I’m pretty sure I can see the outline of the noodles poking out from the sides of this bikini bottom. Not.A.Good.Look.

The cooking/baking process was most enjoyable, particularly the cinnamon rolls of last weekend. I hadn’t used yeast in baking in awhile and figured I’d best get some practice in before I forgot how. Also, I had a puppy underfoot who demanded entertainment via flour explosion and Drake lyrics. When in Rome, people.
So I unpacked this recipe I used to make often for guests of my house. I can’t remember where it came from, but after many cinnamon roll trials, it’s by far my favourite. And when you are having houseguests, it’s great as it can all be made the day prior. Just looks for 15 minutes in the oven the next morning. 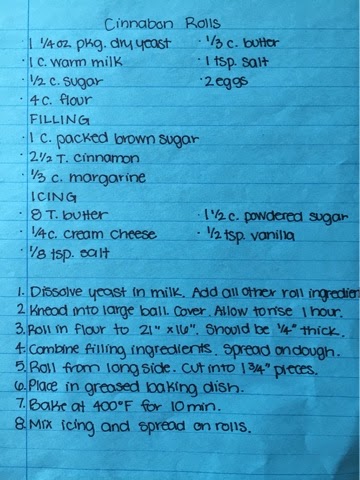 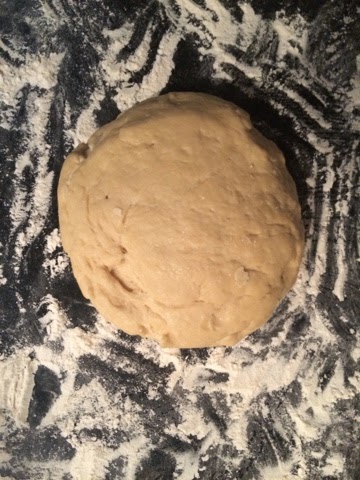 Sometimes we roll out dough with a thermos we bought to keep cocktails cold on the beach in Turks and Caicos. Rolling pin seems not to have made the move from Miami. 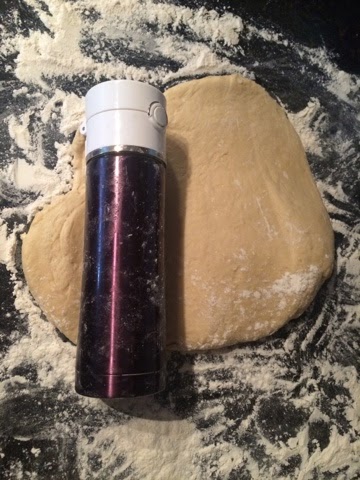 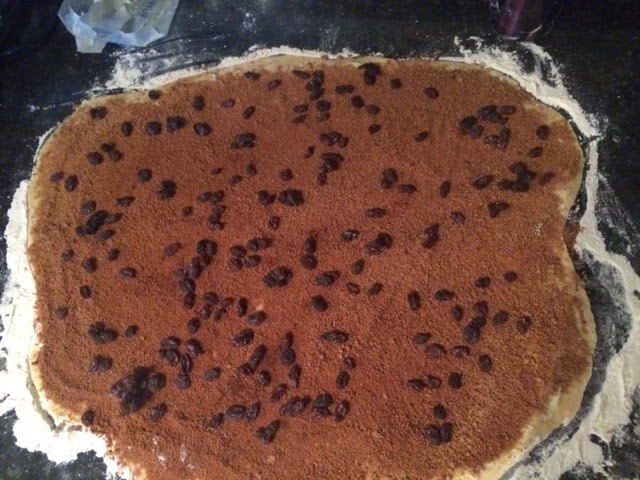 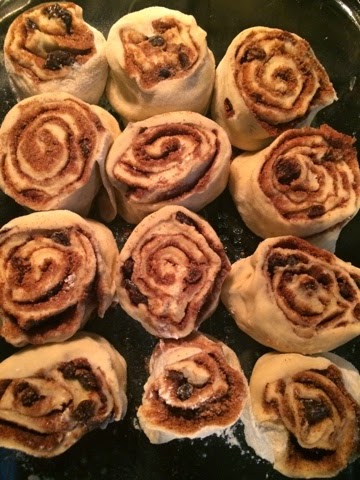 The very last one. Scrumptious. 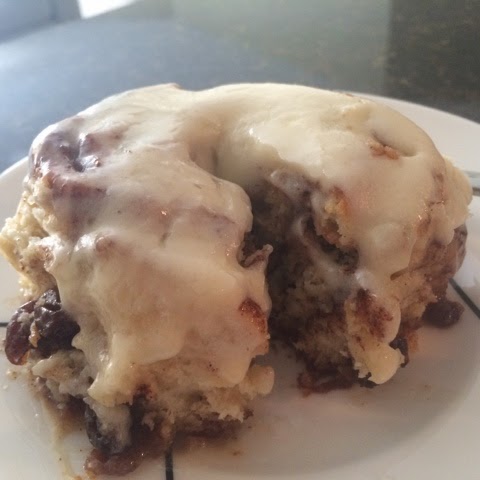