Remember that time I spent a Saturday cooking a three course meal with a foodie companion? Then, I forgot I had a blog?

Well, here’s how it turned out and I’ll definitely be making it all again.
The chicken was perfection and seeing a guy in a v neck “truss” and tie up a butter covered bird with such know how was pretty much the sexiest thing I’ve ever seen since the last time I saw a guy do anything with butter.
Ina Garten’s recipe. The before: 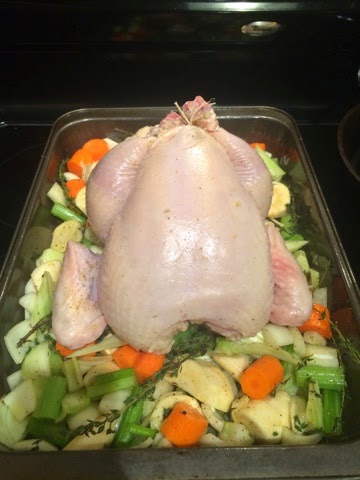 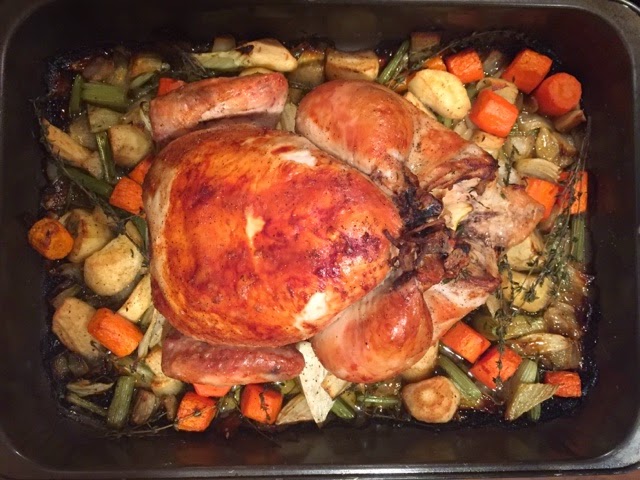 Truly amazing and I felt so French! Nom!
I’d also made Gougères to snack on which didn’t puff as they were supposed to so they were fired from the photography game. Dessert, however, was a success.
Apple crostada that I’ve made 100 times before… It’s always a hit, but I think that a record was set with this one as it was devoured in 24 hours. Not mad.
The naked tart. 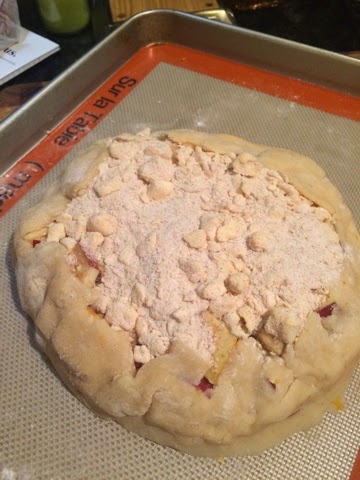 The finished product. Served with Greek frozen yogurt because when in Rome and the alleged health benefits. 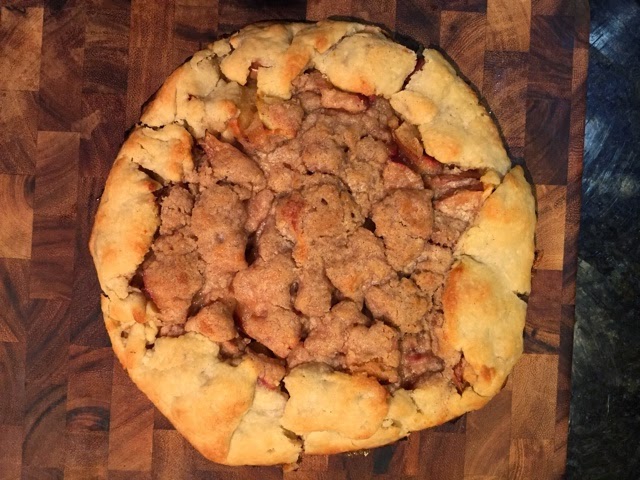