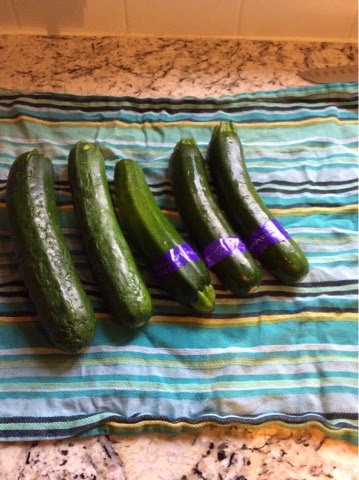 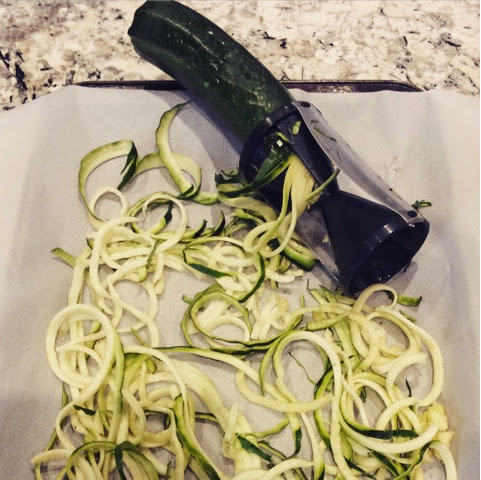 After you zoodle, you have to dehydrate those hookers by placing them on parchment paper and throwing them in the oven at 200 for about 5 minutes, or until they’re no longer wet. (Yikes).
While that’s happening, sauté some garlic and onion until shit begins to turn brown. Throw in the ends of the zucchini that didn’t zoodle, a can or two of diced tomatoes, and really anything else you want. For the sake of my slutty zoodles, I added some sweet Italian sausage I’d pre cooked and drained. It’s the smothering the zoodles with meat that really makes this a slutty dish I suppose.
The recipe I used as a baseline suggested boiling the zoodles like pasta for 2-3 minutes. I did complete this step, but I find it unnecessary for next time. You spend all the time drying off those hookers, only to submerge again? Wasted effort. And I like a little more of a crunch than a boiled vegetable. This isn’t Russia, people.
So you eat it topped with some parm or mix in some fresh mozzarella as my restaurant friend does. You hardly remember you’re not eating pasta. Like a dance floor make out doesn’t count because you’ve had a few drinks.
It was so tasty I failed to photograph.
So after you’re feeling properly healthy with yourself, you’re going to need to get your carbs from somewhere so how about dessert?
Taken from David Lebovitz, I went with a pear and almond custard tart. His recipes really are the best. I’ll share it if you message me. Since I was being healthy, I only made half of a tart. Here’s how the half a tart construction looks in photos. 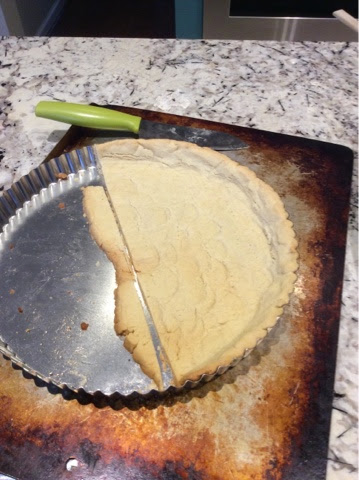 Bake the tart dough in half. Decide the edge can be straighter and refine with a big knife. Eat the left of center. 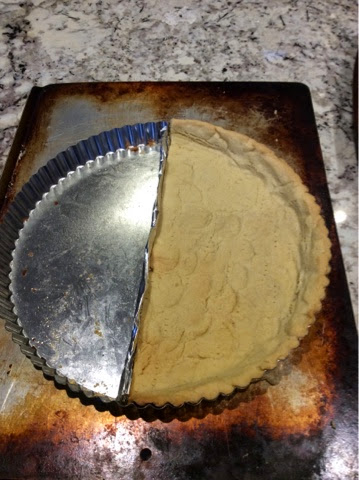 Bake the dough and realize you need a barrier for the filling so build an aluminium paper foot for the dough. This is the Parisian method seen above. 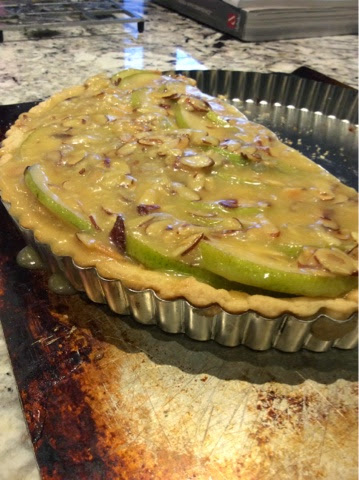 Use half the amount of pears called for and the regular amount of filling. When it oozes over the side, you’ll know it’s full. There’s a good amount of dark rum in the custard. Consume the leftover custard. 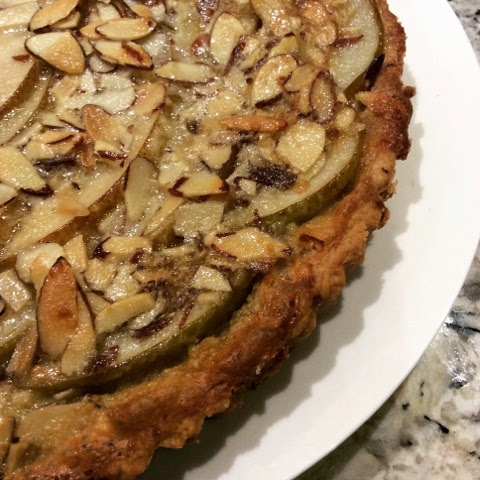 Tarts and hookers! Perhaps a meal for Valentine’s Day? Or a “I’m-Breaking-Up-With-You-Dinner. Your girlfriend can thank you for your subtlty.