17 Days of no carbs, no sugar, no alcohol. Boring, but after the beau’s parents had massive success on this fad diet, we thought we’d give it a whirl to prep for our Caribbean getaway in a few weeks.

The first week I was down 6.5 pounds! The beau was down 10! Elation ensued as we imagined our svelte selves snorkling in turquoise waters (after eating chips in guac for the first time in weeks).
All was going well on the diet until we got cocky. Last weekend we ‘cheated.’ A healthy dinner happened on Friday night, but we drank spiked spiced cider to get into the fall spirit. Saturday brought tailgaiting food followed by a fancy dinner with my parents and night out with friends. A good portion of our hard work was quickly lost and we’ve spent this week rebuilding. So annoying.
So, a week later, I’m back down my 6.5 pounds but am looking to double that before the trip. This led to some furious Pinning and healthy recipe testing this week that was quite rough considering I’d finally taken a few nights this week to sit down with David Lebovitz’s newest cookbook and read it cover to cover. My resolve for Onion Soup and Beef Bourginon was growing stronger by the day….but I perservered with veggies and lean meats (and just a minor slip up)…
I made roasted bell peppers stuffed with cauliflower rice and ground turkey. Win. 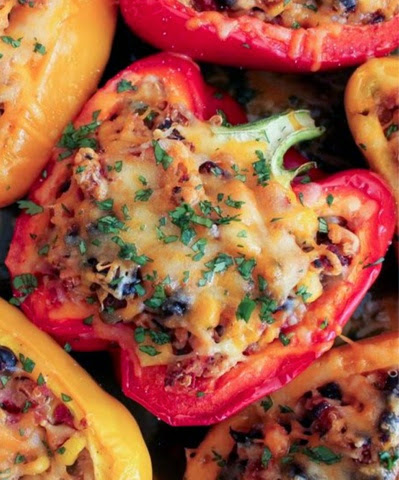 Then I made ranch parmesan chicken and roasted broccoli. Moist and delicious. Definitely in regular rotation: Coat some chick in ranch, then adhere parm. Bake at 350 for 40ish minutes. 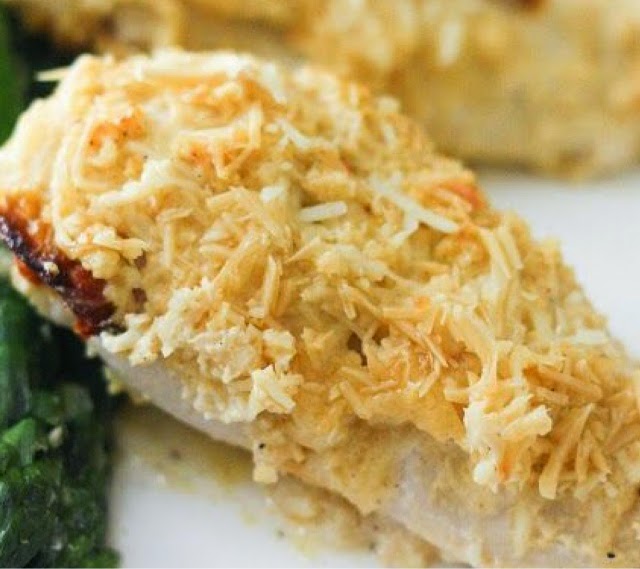 Followed by paprika chicken and a spicy cauliflower. Easily the worst meal I’ve made in five years. Neither of us love curry and I accidentally used three times the spices than the recipe called for. Whoops.
Then there was jalepeno and cheese stuffed turkey burgers with kale salad. Delicious and filling. Will be making this again: Mix light cream cheese, 2% cheddar, and died jalepeno. Stuff inside of ground turkey that has been seasoned and mixed with minced onion. Brush with olive oil and broil for 5 min per side. 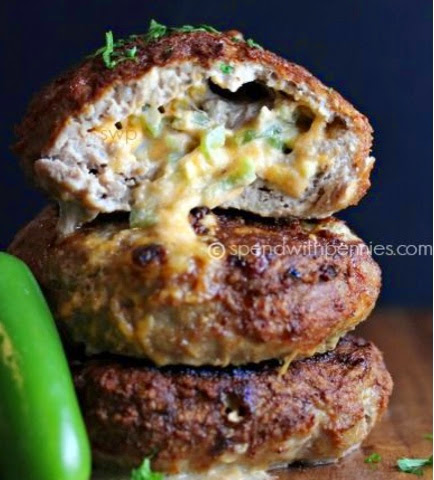 For the a Patriots game time snack it was parmesan zucchini chips and vodka soads (whoops). The chips were killer though. (So were the cocktails when all you’re eating are veggies). Thinly slice zucchini, lightly coat in olive oil, parm, sea salt, and paprika. Bake at 450 for 25 minutes, flipping chips once in between. Liberally pour vodka into a tall glass. Top with club soda and fresh lemon. 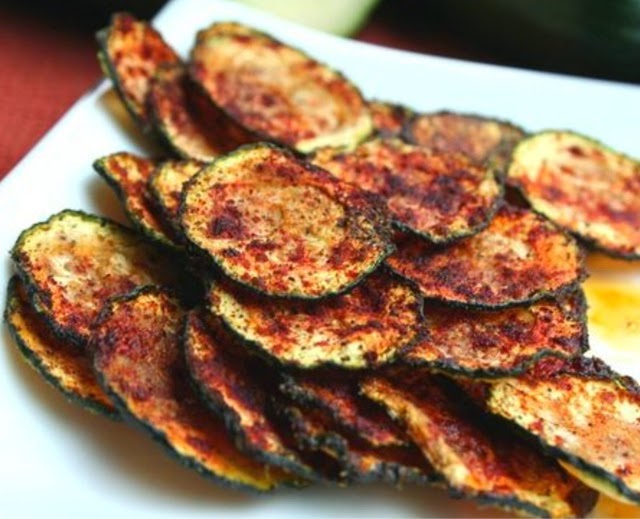 Tonight, I’m test driving Swedish meatballs in vodka sauce (low sugar) over faux-lenta (smashed cauliflower).
Overall, this healthy thing has been a win win. My clothes are feeling happier and the beau is thrilled to see more pronounced features as well. I’m sure a week on an island will completely do us back in, but at least we will know it’s 17 days to take it off.