The beau whisked me away to Charleston a week ago for a romantic weekend. Apparently, I’ve been quite the doll for withstanding his fancy flight of the wind life decisions, so a getaway was in order. Pas de probleme! I was rather delighted at a spur of the moment romantic notion and had a wonderful four days leading up to the short trip, planning and reading restaurant reviews.

We nabbed a killer deal at the Belmond in Charleston and spent a rather luxurious night basking in the comfy bed, dream bathroom, and rooftop pool. 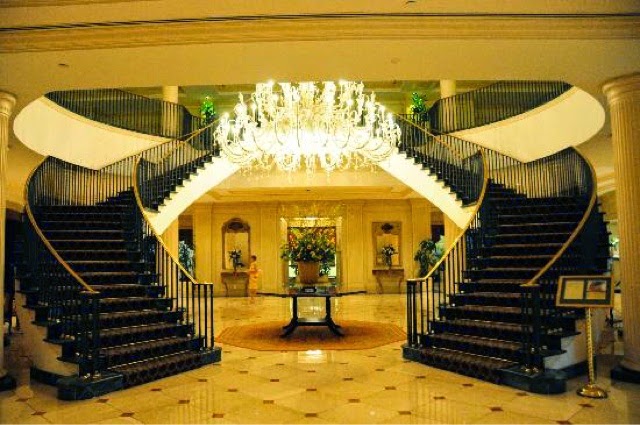 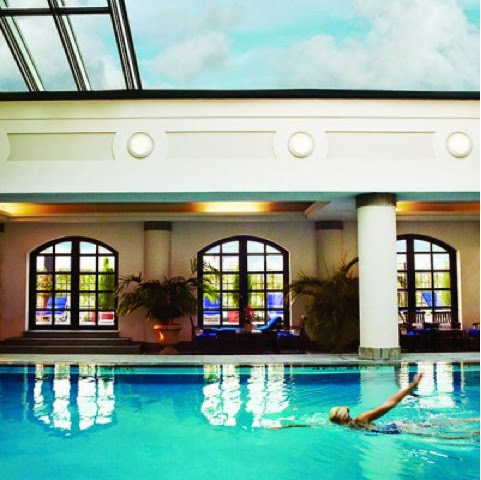 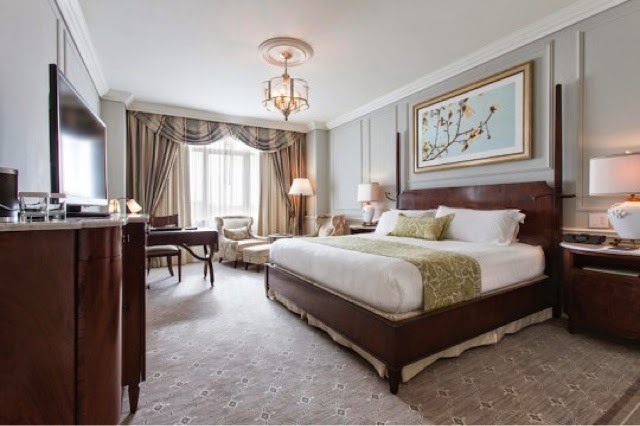 We spent most of the morning wondering around the adorable town, gawking at houses and choosing a few for ourselves. I loved the gate on this one. 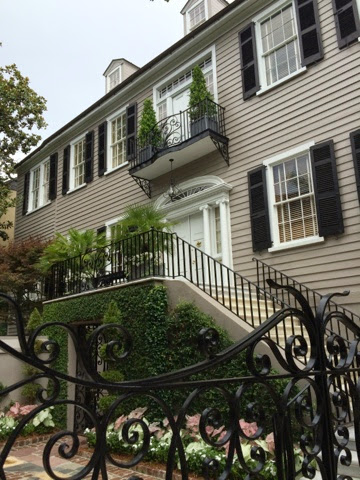 While on our house tour, we ran into a parade of a confusing mix of Civil War reenactors and bagpipers. At the end, there was a cannon firing. We stupidly took front row seats for the show and went temporarily deaf. 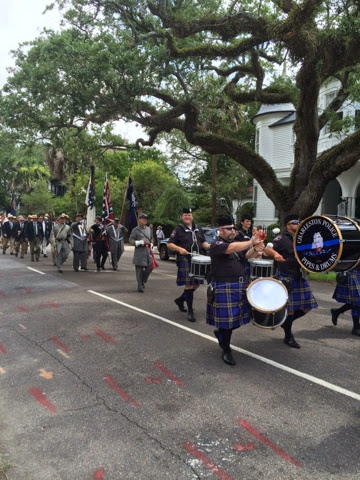 The afternoon brought cocktails and a long swim on the roof. Dreamy.
Pre- dinner drinks were on the Market Pavillion roof where champagne, searsucker, dance hits from 2007, and proposals ensued. 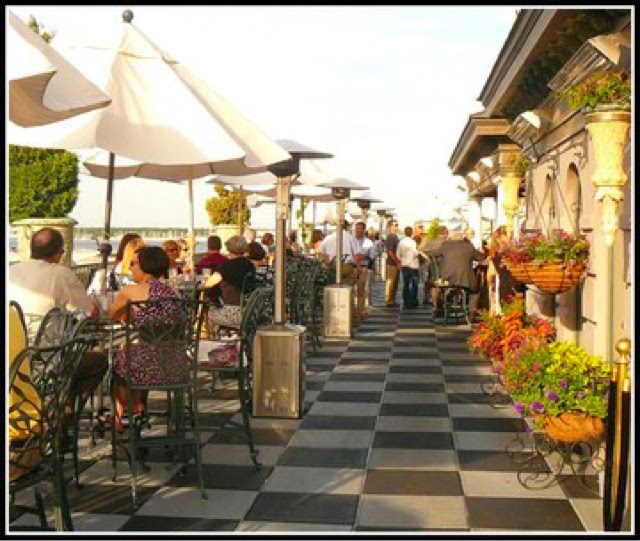 Dinner was at the charmingly rustic Hank’s. The food was absolutely fantastic! We found out this was the sister restaurant to the best spot for coconut cake in America. Recalling a four page Vogue article I’d once read on this dessert, I insisted that we head right over. 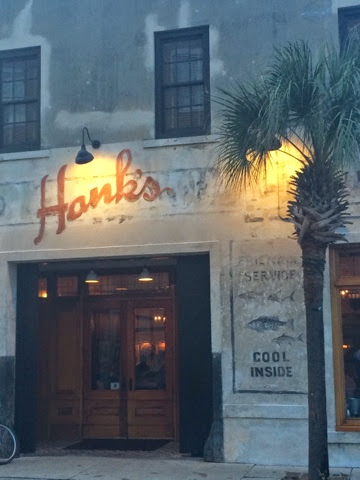 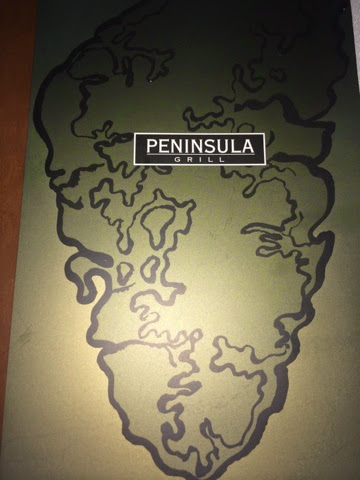 The piece de la resistance! Made even more elegant by a beautifully shaped glass of bubbly. 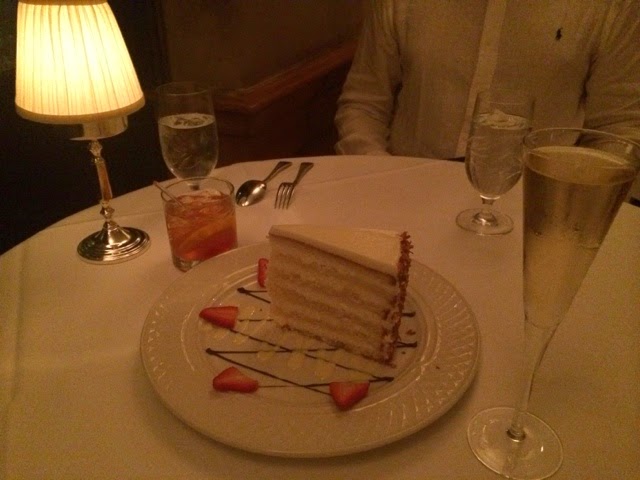 We were a bit far (or fat) for a nighttime walk to the nightlife of King’s Street, so we opted for a rainy ride in a pedi-cab- a first for us both!
The next day brought adventure! 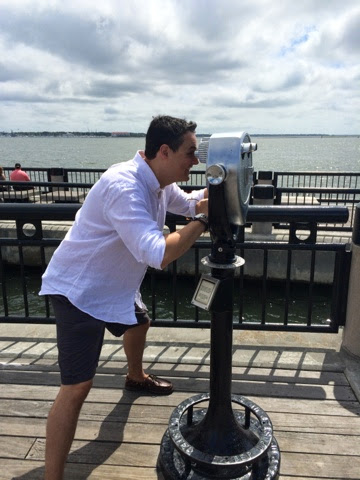 The beau was determined to visit the old haunts is the grandparents who he so adores. They met in Charleston, so we found a reconfigured pier where they met, a fountain where they’d taken a photo, and even went in search of where his grandfather had worked as a Navyman.
This is where we ran into the adorable, brightly colored homes on the Battery. 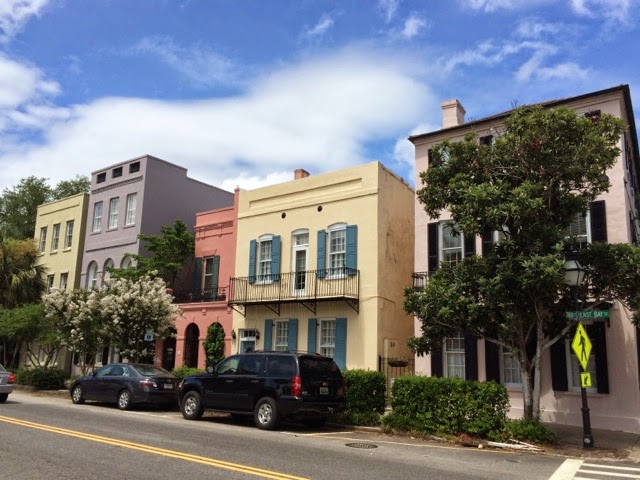 And a few grandiose versions as well. This and some others warranted a Zillow “tour” at home that night. 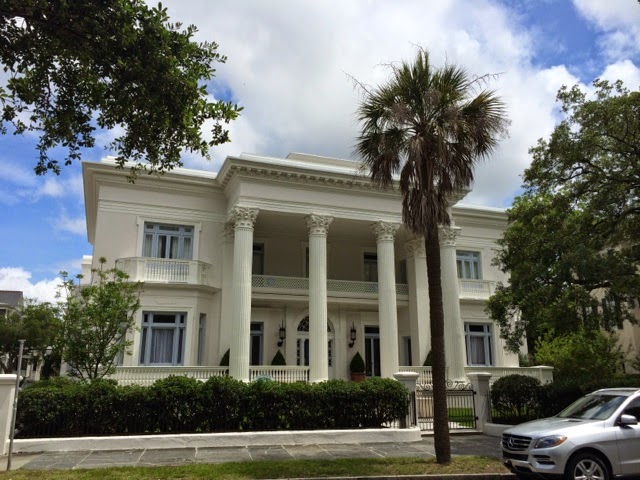 The weekend was brief but sweet. Such a delicious and charming little city will yield a visit from me any time. 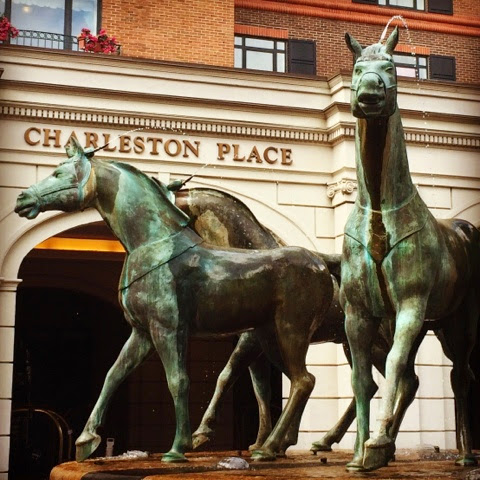