I missed my best friend, and I ate some cheese (okay, much cheese), but I also did other stuff.

Friday was the day of my long-awaited Foals concert! Pre-concert, I was practicing some dance moves and in a uber-cool, highly-skilled run, jump, spin move, I fell and ruined the knee of the most perfect new pair of super dark skinny jeans. A second pair was purchased that I will not be using for break dancing.
The Foals killed it of course and were extra amazing because the show was free. They sampled all albums and played through a sunset. It wasn’t romantic at all and I totally didn’t shed a tear of happiness. 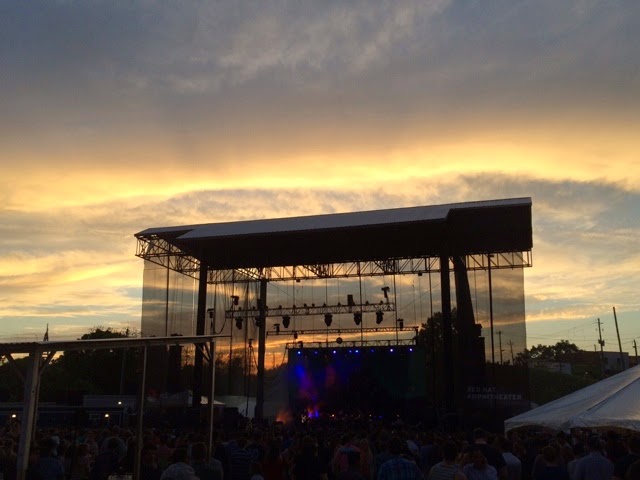 Cage the Elephant closed the free show and my alt-rock bones were very happy. I went to celebrate with some soup, the other (read: not Pho) soup at my favorite dinner spot. I can’t recall it’s precise name but it was spicy coconut broth with pork belly, bean sprouts, rice noodles, and cilantro – precisely the thing not to eat late at night. I can’t wait to have it again. 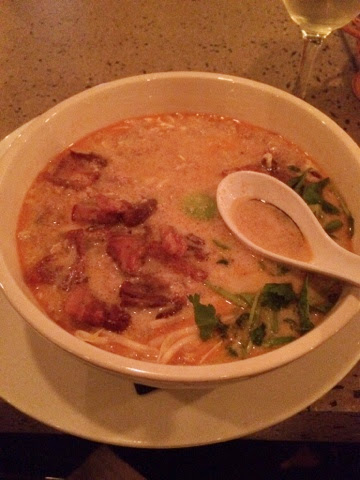 Saturday slept in, like wayyyyy in. I was making up for a week’s worth of bad sleep, and it was glorious. We spent the day shopping for new work clothes for the beau.

This sounds like all we did is sleep, eat, watch weird TV, and walk around a bunch this weekend. That’s basically true because on Sunday we had to try the supposed best pizza in Raleigh (Lilly’s) before a lengthy hike around a waterfall, old mill, and lake. The pizza was tasty, but the beau thought it was just OK – pizza is quite literally in his DNA so he’s rather picky. The waterfall brought turtles I hand delivered to a creek, bridge stomping, daydreaming, and a found check which we hand returned to a church. After playing in the woods all day, of course we had to eat again – this time healthily. We grilled corn, veggies, and shrimp. Utterly delicious and the seafood element was a perfect compliment to the season finale of River Monsters where Jeremy finally manages to catch a 250 pound Lau Lau which can eat men, though unfortunately for ratings, it did not. 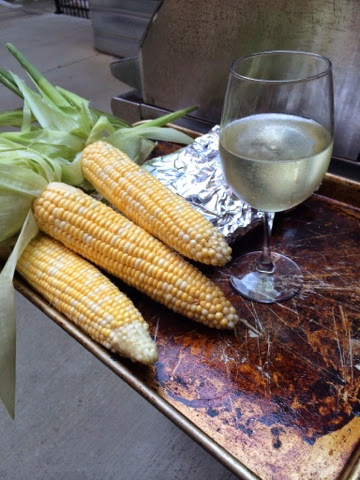 Also, I ate the last chocolate covered Peeps of the year. 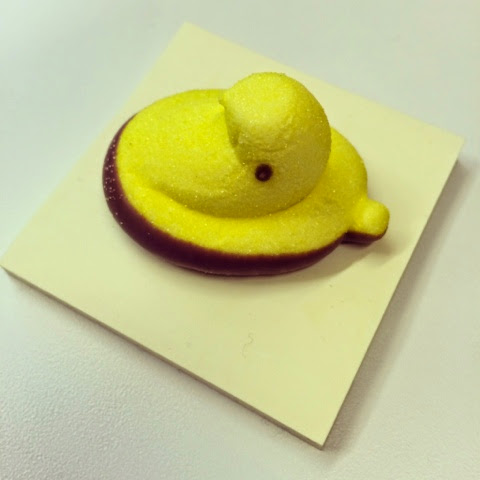 Obviously, I worked out twice yesterday because all of this eating is taking its toll. I don’t regret it for a second. Perfect weekend.